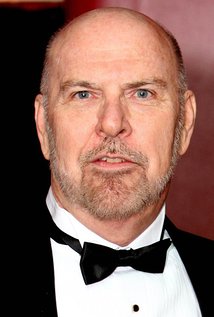 Morcaman Sales has been designed to allow you to purchase full length feature films, (with the exception of  Kartoon Circus and Sprockets and Splices which are 30 minutes),  each movie is hosted by a unique character or characters created by Morcaman Productions, Inc.

Who Dunit Theater – 26 total episodes (Hosted by Spurlock Holmes with a chaptered serial).

Sprockets and Splices – 100 episodes.  Independent films submitted from around the world and hosted by beautiful amateur models – “The Splice Girls”.